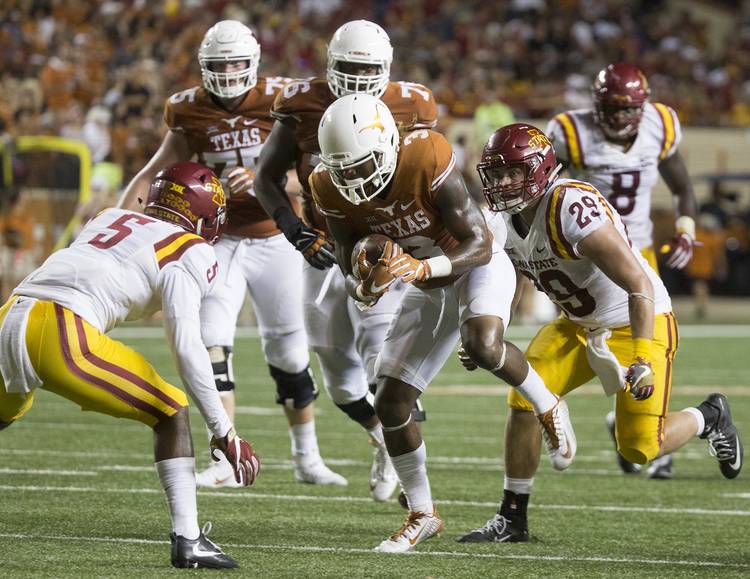 We’ll leave the light on for those Texas bowl game projections.

At least that’s what one ESPN college analyst is telling Longhorn fans.

McMurphy has the Longhorns headed to the Motel 6 Cactus Bowl to face UCLA on Dec. 27 at 11:15 p.m. So if you thought the California game’s 9:30 p.m. kickoff was late, you’ve seen nothing yet. The good part is the game will be played in Phoenix, where the dry heat allows year-round desert golf for those Texas fans willing to make the trip.

Meanwhile, Schlabach has the Longhorns going in the literal other direction, as he projects Texas in the AutoZone Liberty Bowl in Memphis. He has the Longhorns facing Kentucky on Dec. 30 at 11 a.m. Like barbecue? (Who doesn’t?) Well, Memphis is famous for dry ribs, and the game will be over early enough to enjoy them and Beale Street.

Schlabach and McMurphy project the bowl pairings every week. The last two weeks the two experts had Texas playing Navy in the Lockheed Martin Armed Forces Bowl in Fort Worth.