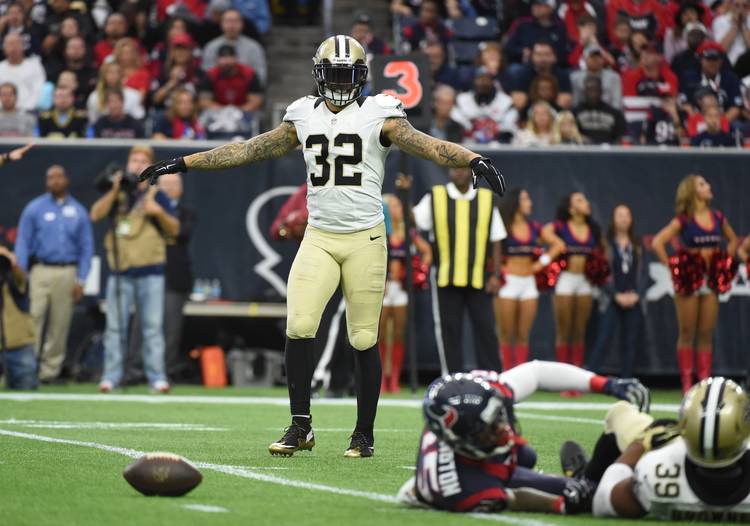 Not surprisingly the pair went on to be drafted in the first round of the NFL Draft, and Johnson is building Hall of Fame resume with the Kansas City Chiefs since being selected in 2005. Meanwhile Vaccaro has recorded 289 tackles in four seasons with the New Orleans Saints.

The Saints and Chiefs met on Sunday with the Chiefs winning 27-21 at home, and following the game the two finally met on the field, as friends and proud Longhorn Exes.