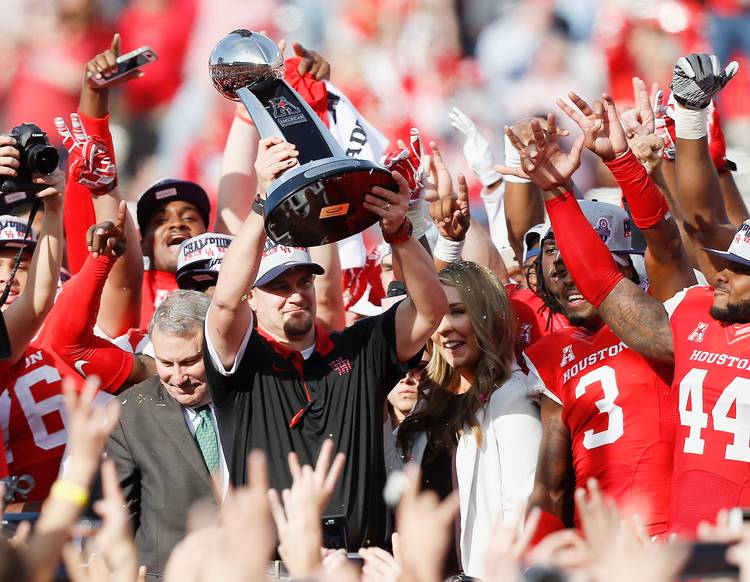 University of Houston head football coach Tom Herman has told officials he will leave the Cougars and take over as Texas’ new football coach on Saturday, Nov. 26, 2016.