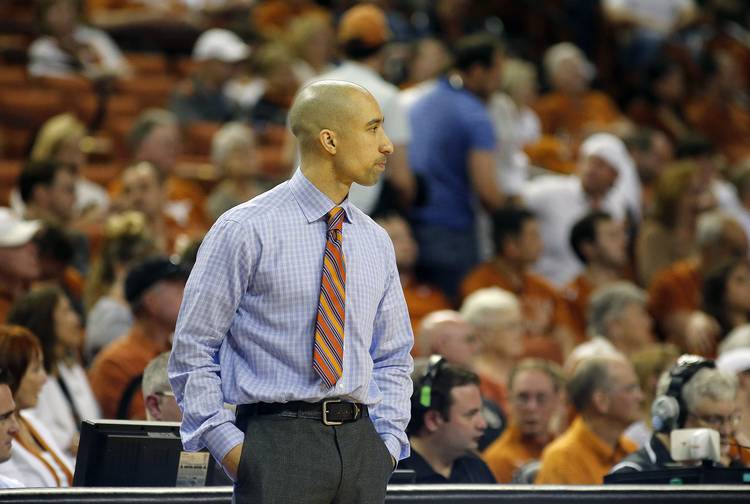 After losing two games at the Legends Classic in Brooklyn last week, the Texas men’s basketball team fell out of the AP Top 25 for the first time this season.

The Longhorns landed just inside the AP’S preseason top 25 poll at No. 21 and saw little movement in the first several weeks. But after loses to Northwestern 77-58 and Colorado, 68-54, Texas has fallen out of the rankings.

Making a big leap was Baylor, who beat Louisville and Michigan State at the Battle 4 Atlantis tournament, where they won the championship. The Bears went from No. 20 to No. 9 and joined Kansas (No. 4) as top-10 ranked Big 12 teams. Kentucky remained No. 1 followed by Villanova and North Carolina. Duke at No. 5 rounds out the top five.