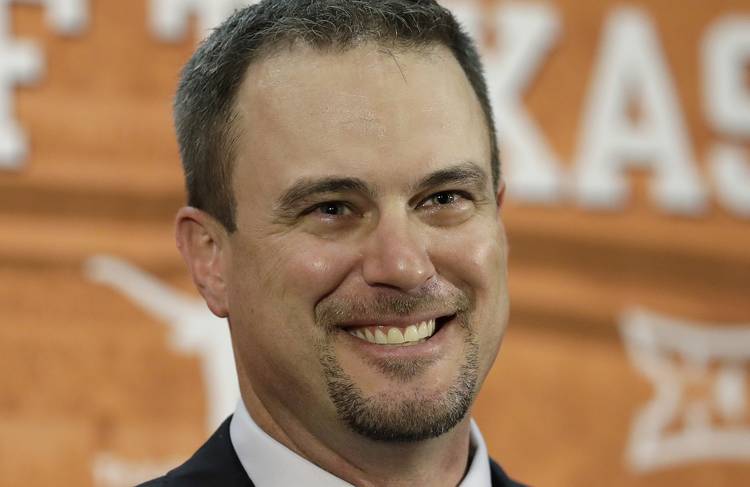 Ever since it was announced that University of Houston head coach Tom Herman would be taking over for the University of Texas’ Charlie Strong, fans of both schools have taken to the Internet to express their feelings about the decision.

Some Texas Longhorns fans dealt with their coaching loss by giving us @TomTheHerman, a reincarnated version of @ChuckFnStrong.

Houston fans, meanwhile, have come up with their own way of mourning, and it looks a lot like the Burn Book from “Mean Girls.”

The #TomHermanChallenge surfaced on Twitter Monday morning. It mostly involves defacing posters with Herman’s likeness on them or burning and ripping up the posters entirely.

Me: Man these challenges are dumb!

Me: Let it burn! pic.twitter.com/dMrykKmiYi

One Twitter user didn’t have a physical poster on hand, so he had to improvise.

By far the most elaborate of the #TomHermanChallenge videos posted to Twitter is this saga posted by a Houston doctor, which involves defacing Herman’s likeness on the poster, then bleaching out Herman’s face, then ripping the poster to shreds.

PART 2 of my fun for the day… #CleaningHouse #TomHermanChallenge pic.twitter.com/zDmN4t58Ql