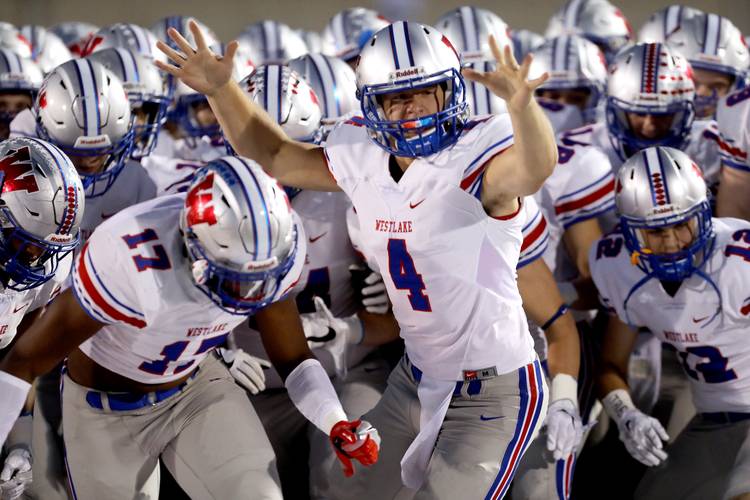 With such an experienced core coming back, it might be hard for many true freshmen to break through. Then again, a new coaching staff might mean equal opportunity for all.

Here are 10 highly-touted players from the 2016 and 2017 recruiting cycles who will be worth keeping an eye on this season.

Note: Players included from the 2016 class saw limited time or were redshirts during the season.

A redshirt in 2016, Daniels should provide depth for a group that loses senior leader Paul Boyette Jr. The only problem is he’s one of many big, talented bodies up front. At 6-foot-2, 335 pounds he’s one of the biggest, which should help. Coming out of Trinity High School in Euless, Texas, Daniels was the No. 20-ranked defensive tackle in the 2016 class.

Delance saw action in two games in 2016, a number that figures to go up next season. The only problem is, the tackle position is pretty well spoken for. Connor Williams earned All-American honors and Brandon Hodges brings back starting experience. At 6-foot-5, 309 pounds, Delance was the No. 13-ranked offensive tackle in the 2016 class.

I’d be lying if I said the name didn’t mean something, and so would you. When there’s a Lil’Jordan on the roster, everyone is rooting for him to play and do well. We saw a few glimpses of Humphrey in 2016, mostly on special teams. He’s in a loaded receiving corps, but at 6-4, 222 pounds Humphrey has the size to be a real problem for defenses. At one point there was even talk of him running the 18-Wheeler package.

By all means, 2017 should be Chris Warren III’s year in the Texas backfield. Kyle Porter, Kirk Johnson and Tristian Houston should fight for playing time behind him. But take a look at the highlights from this 4-star Longhorns commit out of Houston — they’ll leave you giddy about the future. If Carter shows that kind of footwork, vision and speed in camp, it’s going to be awfully hard to redshirt him.

Fowler’s decision to play for Texas instead of LSU caused Charlie Strong’s dab heard ’round the world. Strong didn’t get to see Fowler develop into a household name, but when the former Longhorns coach talks about the cake he baked, Fowler was certainly one of the ingredients. He’s still behind Malik Jefferson, Edwin Freeman, Anthony Wheeler and others, but expect far more than the nine appearances and one tackle Fowler had in 2016.

Chaisson is the lone uncommitted player included on this list, but that’s exactly why you need to watch him. The nation’s No. 6-ranked weak-side defensive end out of North Shore High School in Houston is weighing his options, but has been vocal about his affinity for Texas. He could be the biggest domino yet to fall in the 2016 Longhorns’ class.

Hudson was a late arrival from Baylor, but he came with some of the strongest ratings of any Texas signees in the 2016 class. The 6-foot-5, 325-pound guard was No. 4 on the Austin American Statesman’s Fab 55, and was the No. 2-ranked guard according to 247Sports.com’s composite rankings. He didn’t feature at all in 2016, but that should change this season.

On the edge of not making this list because he contributed as a freshman, Elliott should be one to keep an eye on in 2017. Like Daniels he’ll compete for time in Boyette’s wake, but unlike Daniels — and Texas’ many other young defensive tackles — he has game experience and 1 1/2 tackles for loss.

Right now Rowland is the Longhorns’ only option at kicker, which means Texas fans will either watch with apprehension or cover their eyes the first time he takes the field. Charlie Strong got what appeared to be a sure thing with Trent Domingue, and we all know how that turned out. Tom Herman went the complete opposite route, bringing in a junior-college kicker as his first signing.

A fairly obvious choice, given his high profile and position. Has there ever been a Texas quarterback more beloved by the fanbase before he arrived on campus? Ehlinger stuck with the program throughout Charlie Strong’s exit, and he’s been a voice for the incoming Texas recruits. How soon will he be able to produce on the field?

Shane Buechele had a stellar freshman campaign and all signs point toward him returning as the starter. Meanwhile, Ehlinger suffered three injuries during his senior season at Westlake, which will bring questions from some about his durability. Even so, enrolling early should give him a head start, and his running ability fits right into the systems Tom Herman has found success with in the past.