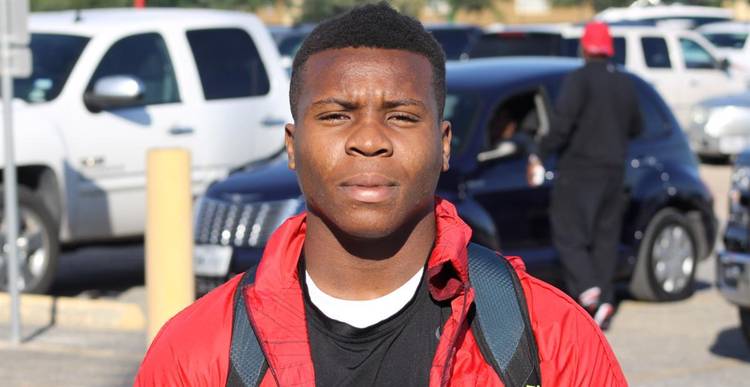 Texas gained another addition to its 2017 recruiting class Friday, when linebacker Marqez Bimage committed to the Longhorns. Bimage is a 6-foot-3, 233-pound prospect from Brenham, Texas.

Judging by the reactions on Twitter, the Texas coaches are pretty excited about adding Bimage to the 2017 class.

Another commit? Another baller? #HookEm 🤘🏼 pic.twitter.com/MXEesI7zFT

BOOM!!! Can't wait to watch this stud dominate on the defensive side of the ball!! Our CBs will enjoy having him up front!!#hookem #1-0 pic.twitter.com/bmtLJnoWgX