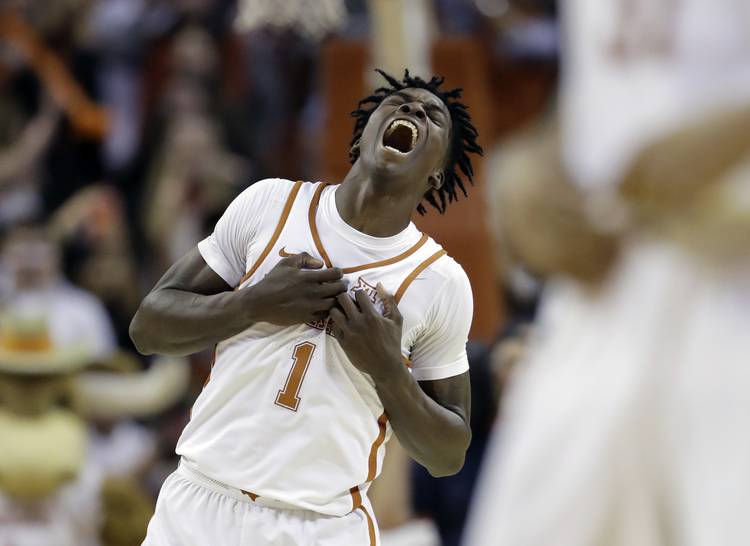 It’s been a challenging season so far for the Longhorns, but Andrew Jones gave Texas fans the highlight of the season with his game-winning shot against Oklahoma on Big Monday.

Here it is again:

Naturally, the reaction to the shot was pretty great to:

Shaka on Andrew Jones' final shot: "I was just hoping it went in, man."

Andrew Jones on his game-winner: "When it left my hand, it felt real good. … I was like YES! We finally ended our drought and beat OU."

And of course, the Titanic treatment: