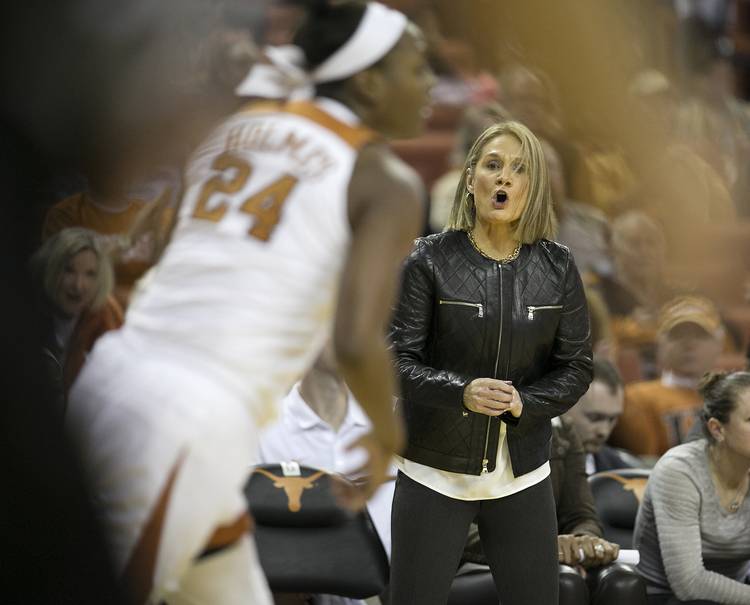 Texas has been chosen Monday as a No. 3 seed in the NCAA Tournament selection committee’s first set in-season rankings.

The Longhorns (14-4, 8-0 in the Big 12) is ranked as the 10th overall team by the committee. Texas, which ranks 12th by the Associated Press, might have been credit by the NCAA for its tough non-conference schedule, coach Karen Aston said Monday.

The selection committee began to show its seeding process last season, when it periodically revealed its top 10 overall teams. This season that has been expanded to the top 16 teams.

The top 16 at the end of the regular season will play host to NCAA first- and second-round playoff games.

Updated rankings will be revealed Feb. 6 and Feb. 20. Selection Monday is March 13.