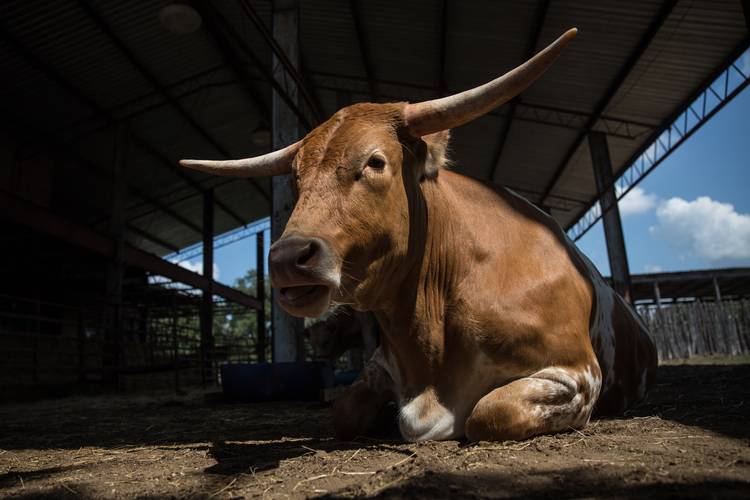 Kirk Bohls released this week’s nine things and one crazy prediction. A few were dedicated to the Longhorns. Here’s Kirk’s take on some Bevo-related items:

Why are players giving hugs to one coach on the 40 Acres?

The fences at Disch-Falk Field have been brought in. New baseball coach David Pierce said a recent batting practice produced a lot of smiles. “They’re giving me a lot of hugs.” A lot of long balls, too.

What former Longhorn player asked Augie Garrido for his Porsche?

Augie Garrido was recognized at the (RBI Austin) banquet as the winningest coach in college baseball history. He won the first of his five College World Series championships with Cal State Fullerton in 1975 and finished his career at Texas last May with 1,975 wins. “Pretty cool, huh?” he noted. When I asked him his favorite UT players ever, he mentioned Street and third baseman Omar Quintanilla, which reminded him of a funny moment when his Longhorns lost to Texas A&M to cost Texas at least a share of the 2003 Big 12 championship. “I was in the coach’s office with my head in my hands, feeling sorry for myself,” said Augie, who has dropped 40 pounds and looks fit. “Omar poked his head in and said, “Coach, you OK, man? I said ‘Suicide doesn’t sound like too bad an idea right now,’ and Omar said, “Can I have your Porsche?’ Teamwork was over. It was every man for himself.” His good friend, Kevin Costner, reminded Augie to tell the audience “that you were proud of be the coach at a school you didn’t have the grades to attend.”

Who donated $1 million to RBI Austin at the banquet?

For the rest of Kirk’s 9 Things, including his thoughts on the Super Bowl and the Texas women’s hoops and swimming teams, click here.