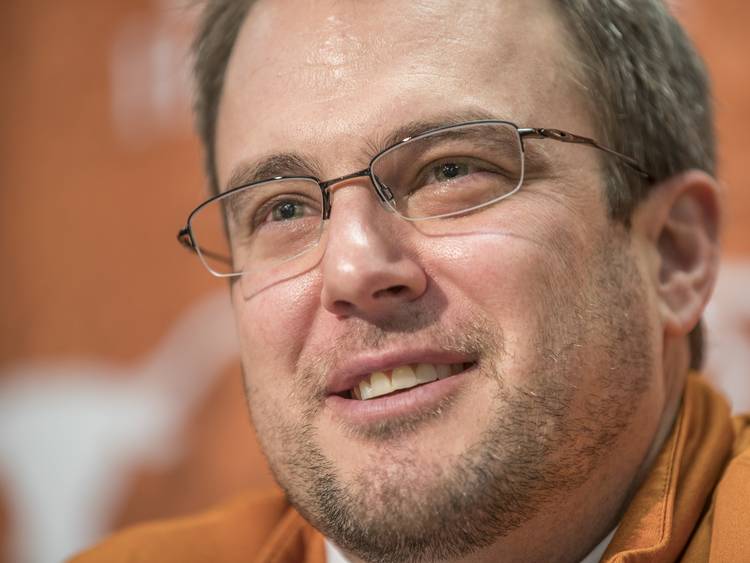 Texas used a late offer to secure the services of offensive tackle Samuel Cosmi. The Atascocita offensive lineman flipped to Texas from Houston Monday after visiting Texas on the last weekend before national signing day. He’ll sign to be a Longhorn on Feb. 1, less than one week removed from receiving his official offer.

I am so excited and proud to say I will be a longhorn!!!
God is so good❗️#HookEm🤘🏼 pic.twitter.com/yWAvAl4U8T

Cosmi joins San Antonio Reagan product Derek Kerstetter as offensive line commits in the 2017 class. Both three-star prospects were recruited by Herman and his staff at Houston and flipped commitments once Herman offered at Texas. Kerstetter is expected to move inside to guard. Cosmi has the length to stay at offensive tackle.

Texas’ recruiting class ranked No. 25 in the nation before Cosmi’s commitment.