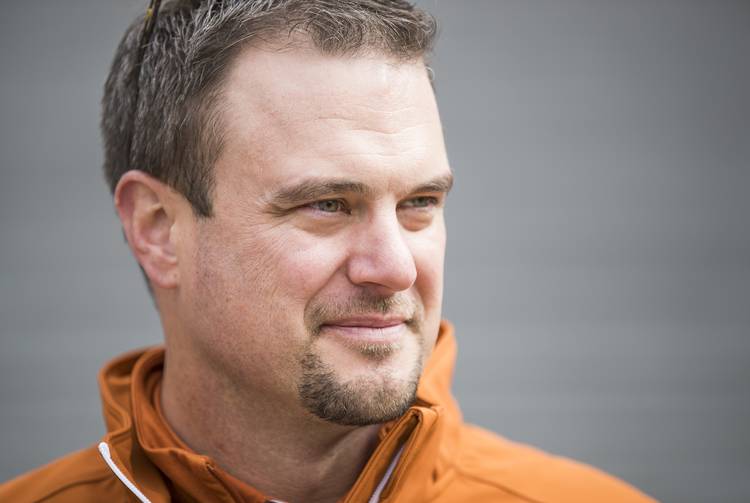 At this point we know only a few personal details about Texas coach Tom Herman. We know he hasn’t yet learned proper Central Texas grocery store allegiance. We know he kisses each of his players before they take the field. Wait, no, that’s @TomTheHerman.

Anyway, a tweet from ex-Longhorn-turned-sports-show-host Emmanuel Acho clued us in to one more aspect of Herman’s personality. Maybe that he’s no out-of-touch dad.

Just met @CoachTomHerman, I asked him abt @Migos, "Bad & Boujee". He finished the lyrics. My conclusion, #Texas football is in GREAT hands.

That’s right. According to Acho, Herman knows all about raindrops on the drop top.

In case you don’t know (but you should), you can watch the “Bad and Boujee” music video by the hip-hop phenomenon Donald Glover called “the Beatles of this generation,” Migos.

Where are the former Longhorns from the national Top 100 from 2007?