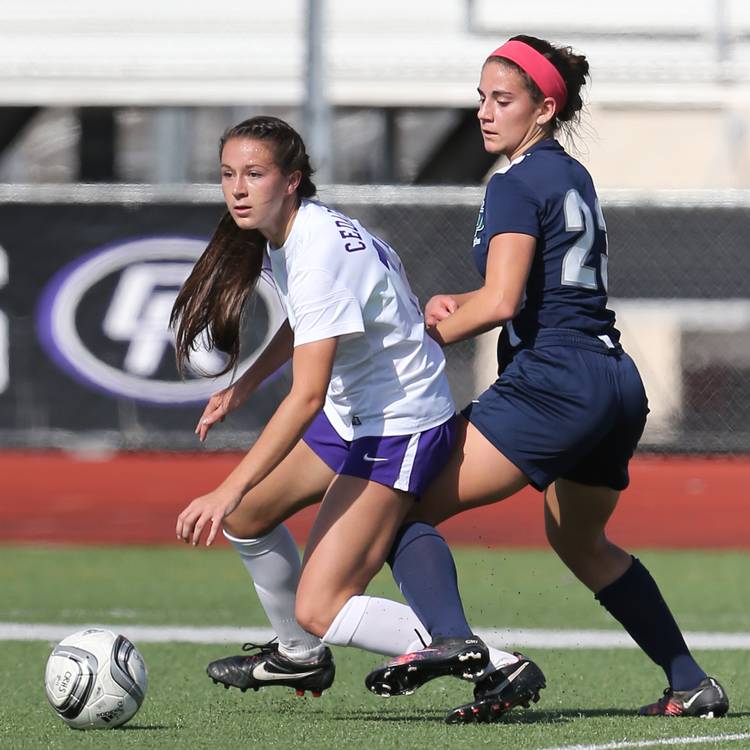 On Wednesday, Texas celebrated the addition of nine soccer players to its athletic department.

Forward Emily Strouphauer, who attends nearby Cedar Ridge, and forward Amber Steans, a Boston College transfer who hails from San Antonio, were among the seven Texans inked by the Longhorns on Signing Day. California goalkeeper Savannah Madden and Washington native Natalie Weidenbach also signed with Texas.

A CLASS OF NINE STRONG for Texas soccer on 2017 signing day! Welcome to the family Longhorns! @TopDrawerSoccer #HookEm #SigningDay2017 pic.twitter.com/QrSKJJv5No

Madden and Celina forward Haley Berg, who has been a Texas commit longer than she’s been a high school student, are both four-star prospects according to Top Drawer Soccer. Another name that might interest Texas fans is Prestonwood Christian outside back Madison Dorsett.

Dorsett is the daughter of Hall of Fame running back Tony Dorsett, who is the second-leading rusher in the history of the Dallas Cowboys. Who is the only Cowboy with more rushing yards than Dorsett? That would be Emmitt Smith, who watched as his daughter, Rheagen, signed with Texas A&M’s soccer program on Wednesday.

30 years ago I signed with @UF, and today our daughter Rheagen is @TAMU bound… Congratulations, we are all proud of you! pic.twitter.com/5uUx9WPSQR