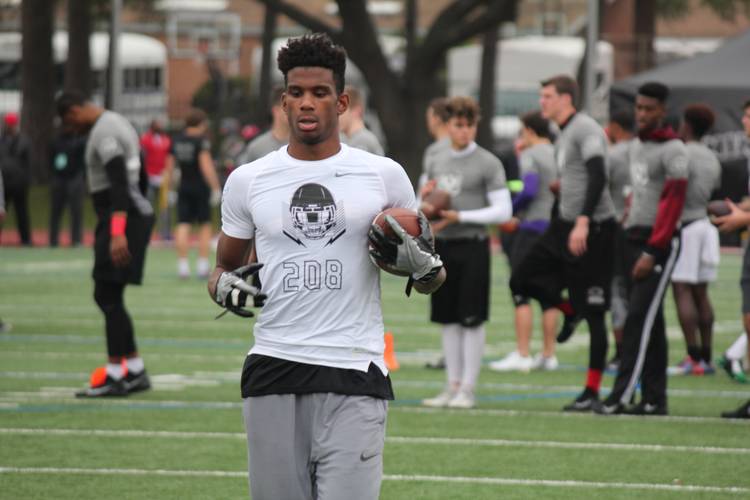 Texas target Joshua Moore is heading to IMG Academy. The 6-foot, 168-pound prospect helped Yoakum reach a Class 3A Division I state championship game in 2016. His twin-brother, Jordan, is remaining at Yoakum and is committed to Texas A&M.

A four-star player, Joshua Moore emerged as one of the top prospects in the 2018 class after an impressive junior campaign. He plays both ways for Yoakum, starring at wide receiver and cornerback. He could play either position in college, but is likely a wide receiver. He’s the No. 7 ranked player in the Fab 55.

Joshua Moore’s combination of height and athleticism are attracting college attention from across the country. Alabama recently offered. His move to Florida as a senior isn’t expected to influence his college decision. The Longhorns are in the lead early.