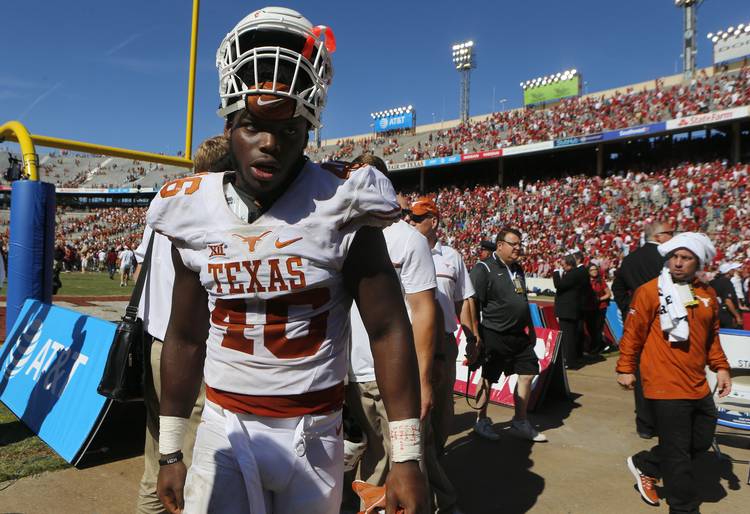 Vince Young once sent his teammates a message before the 2005 National Championship season: “If you want to beat Ohio State, meet me here every night at 7 p.m.”

The message worked. Texas beat the Buckeyes in Columbus that fall and the rest is history.

It appears that Malik Jefferson may be trying to emulate that message.

On Saturday a Twitter post circulated around showing Jefferson and teammates, including Kris Boyd, Eric Cuffee and Davante Davis, getting some extra time in.

It’s the second weekend in a row that Jefferson went to social media to show just how hard the linebacker is working this offseason.