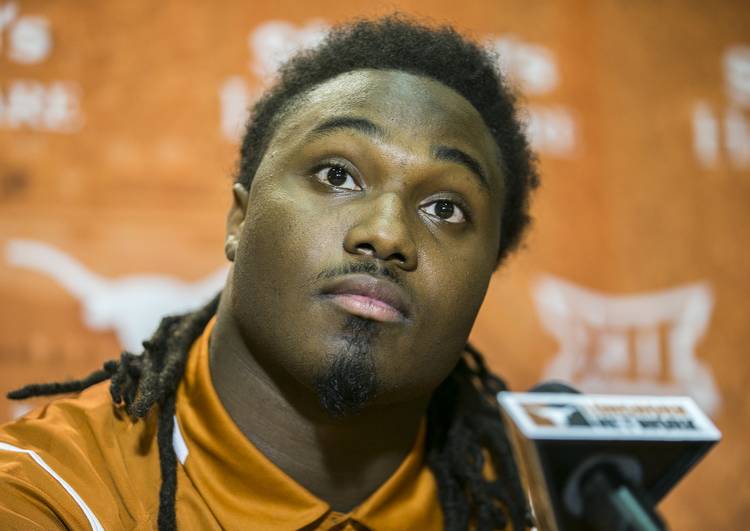 Former Texas star D’Onta Foreman is having a busy NFL Combine, meeting and touching base with teams that want to gather more information on the tailback.

Foreman and the other tailbacks bench pressed for the scouts on Thursday. Foreman had 18 reps of 225 pounds.  He and the other backs will go through position workouts and all speed and agility drills on Friday. Foreman is looking to run a good time in the 40-yard dash. He dropped 16 pounds while training for the combine.