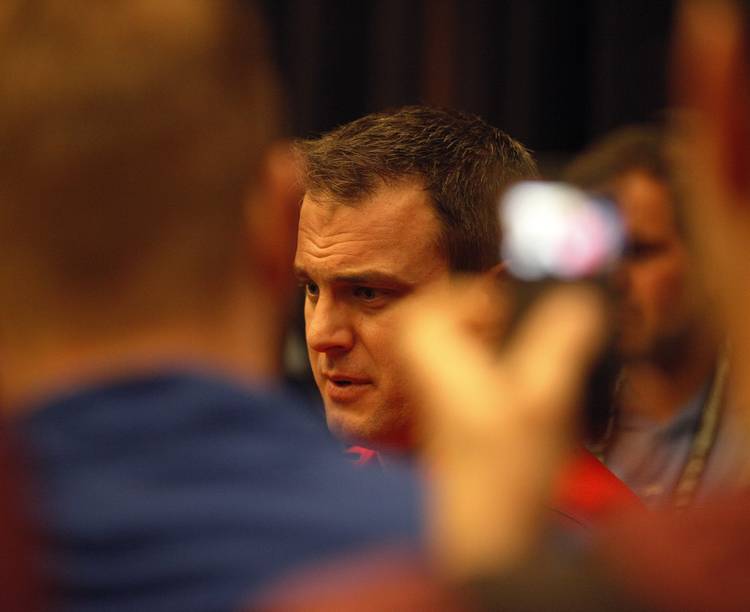 Tom Herman addressed the media after the first spring practice for the Longhorns. He talked about what’s important at this stage of spring camp and whether his players are sure on the field when practicing.