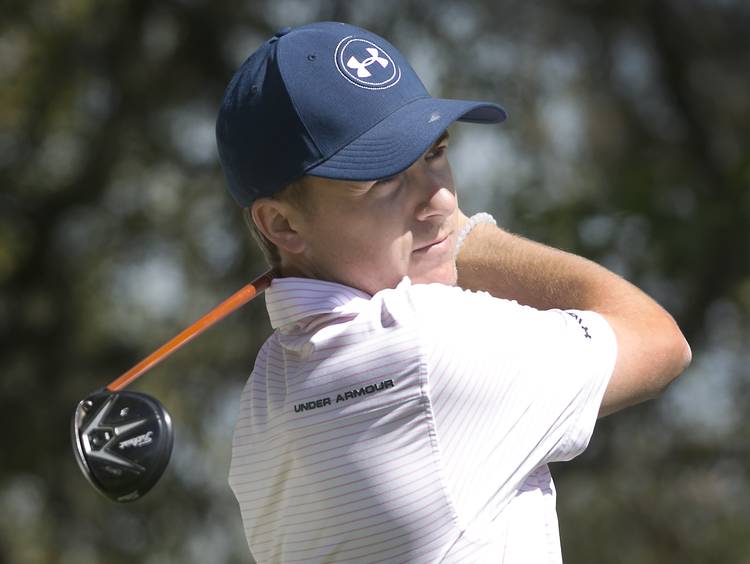 Defending champion Jason Day withdrew from WGC-Dell Technologies Match Play Wednesday. He broke down in tears as he announced that his mother had been diagnosed with terminal cancer.

Day, ranked No. 3 in the world, said his mother is scheduled to undergo surgery on Friday.

He conceded the match to Pat Perez after the sixth hole, moments after he suffered a double bogey.