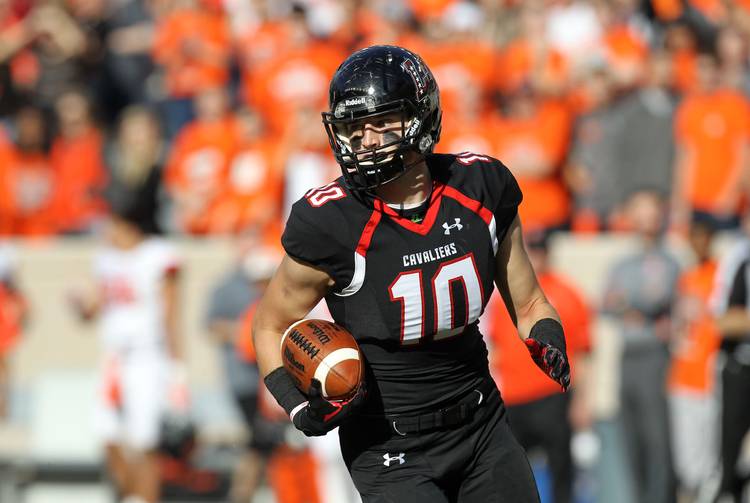 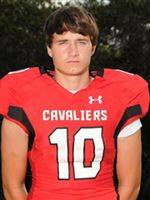 HOW DID HE GET HERE?: Only one other 2017 signee lived closer to the UT campus than Brewer, yet his road to the Longhorns’ 2017 class certainly was a long and winding one. Brewer initially committed to SMU — and former Lake Travis head coach Chad Morris — on April 20, 2016. Then offers from the bigger schools started coming in. Texas didn’t offer him until early December, about a week after Tom Herman was hired, and Brewer decommitted from SMU and pledged to UT all on the same day three weeks later, on Dec. 23.

AT LAKE TRAVIS: Distinguished himself as one of the state’s most prolific prep tight ends, earning all-state honors and combining for 115 catches for 1,664 yards and 29 touchdowns his final two years. He led the Cavaliers to back-to-back Class 6A state championship games, a junior-year loss to Katy (and current UT running back Kyle Porter) in 2015 and then last year’s championship win over The Woodlands. Was one of 12 Cavaliers to sign with a school on signing day.

WHAT HE’S WALKING INTO: It’s all there for the taking, either because of injury (Andrew Beck) or jurisprudence (Reese Leitao). Charlie Strong didn’t have much use for pass-catching tight ends, but Herman loves ’em. Beck’s a former linebacker, Garrett Gray’s a former wide receiver and Peyton Aucoin’s a blocker, not a catcher.

THEY SAID IT: “I’ve been bleeding orange for a while now.” — Brewer