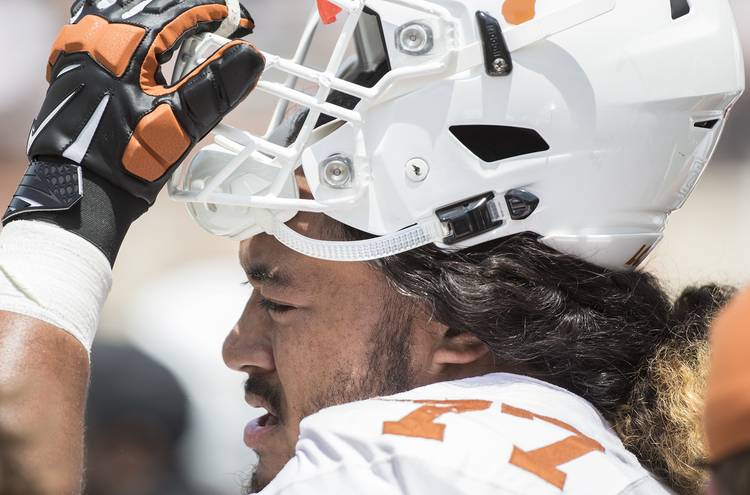 State-of-the-art lockers may win Tom Herman recruits, but another piece of technology recently implemented by Texas is designed to keep those recruits safe.

In a video released by the Longhorns athletic department, head football athletic trainer Anthony Pass explained the cutting-edge technology in Texas’ new Riddell Insite helmets. Inside each helmet is a set of sensors that track hits taken by each player. The sensors gather information on G-forces and the direction of each hit.

The really cool part, though, is that athletic trainers are able to instantly track that information using handheld monitors. If an impact is deemed to be strong enough, an alert goes to the monitors notifying the training staff.

“We were the first in Power Five schools to integrate the Riddell Insite system into every helmet, so that means everybody who is at practice has one,” Pass said.

Of course, the system doesn’t prevent concussions, but it could alert the training staff to an injury that would have otherwise gone un-diagnosed. It’s good to see the Longhorns being proactive when it comes to head injuries.

Watch the video below. And before you ask, no, those clear helmets aren’t part of a new alternate uniform. As far as we know.