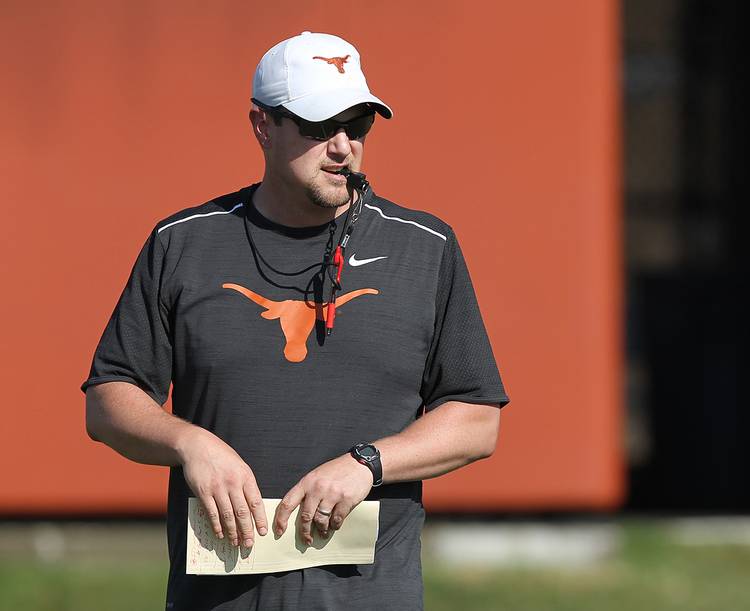 Texas is in the running for one of the most electric prospects in the state after Bellaire Episcopal wide receiver Jaylen Waddle trimmed his list to 12 teams. The Longhorns are in the running along with Oregon, Florida State and Oklahoma among others.