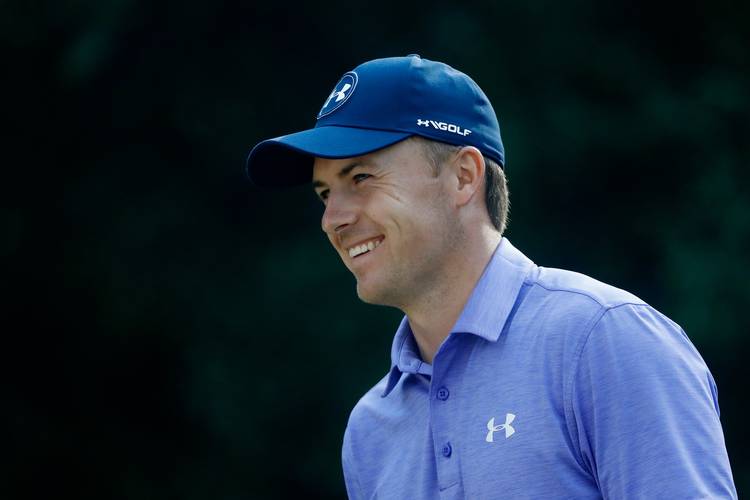 From football to soccer to baseball, custom sports shoes make for the ideal canvas for everything from political statements to repping your roots. Jordan Spieth proved his shoe game is on point with a pair of Texas-inspired golf shoes.

Spieth’s kicks featured a Longhorn skull on the right shoe and the Dallas skyline on the left. What better occasion to sport them than in his hometown before the AT&T Byron Nelson tournament?

In addition to the fancy footwear, Wheaties recently announced Spieth as the next star for the famous cereal box. Not a bad week for the Dallasite and former Longhorn.