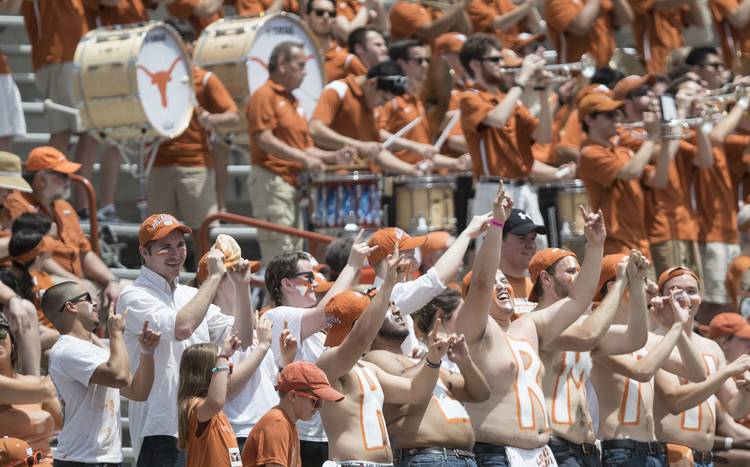 Safety is a target position for the Longhorns in 2018 and Texas is in the running for Arp athlete DeMarvion Overshown. The four-star safety has spent time at linebacker and at defensive end in his career. The 6-foot-4, 200-pound prospect visited Texas’ junior day.

Texas holds a commitment from four-star safety Caden Sterns, but the Cibolo Steele product says he’ll begin his Longhorn career as a defensive back. Texas is also after five-star B.J. Foster and four-star Leon O’Neal.