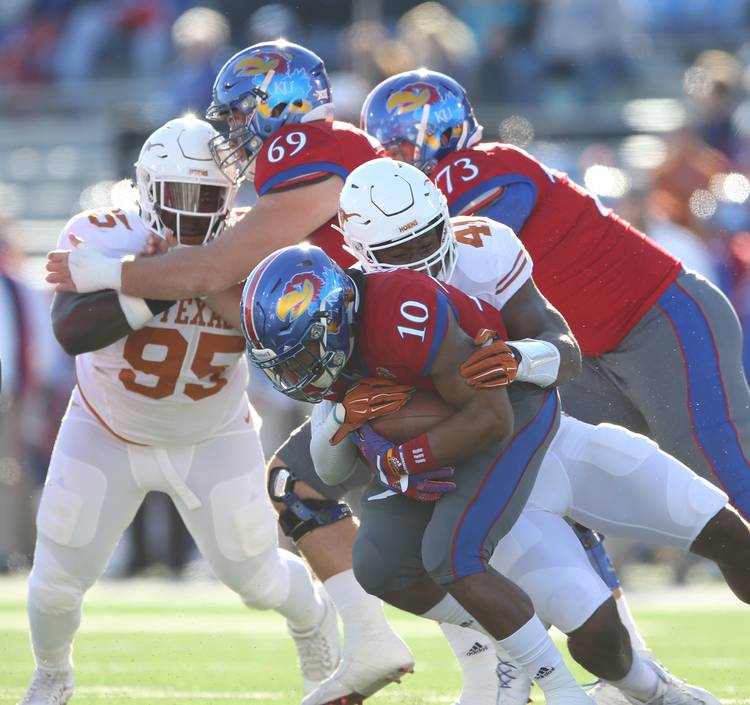 Texas has announced that sophomore linebacker Erick Fowler has been granted his release from the Longhorns’ football program. Fowler, who hails from nearby Manor, will transfer.

Read more: Erick Fowler’s mom’s pancakes are ‘a wink, a dash of kiss, and whisked with a lot of love’

A four-star recruit and Army All-American, Fowler created headlines in February of 2016 when he flipped his commitment from LSU to Texas on signing day. Fowler, however, ran into academic roadblocks and was not cleared to practice until mid-August. Fowler did not appear in the first three games of Texas’ 2016 season, and he finished the year with one tackle.

Fowler joins defensive linemen Jordan Elliott and Marcel Southall and tight end Peyton Aucion among the off-season departures at Texas. All four of those players signed with former coach Charlie Strong in 2016. Receiver Jake Oliver also graduated and decided to forfeit a year of eligibility, and third-string quarterback Matthew Merrick left the Longhorns during spring practices.

Down the road, the holes on Texas’ roster shouldn’t be too hard to fill. On Wednesday, DeMarvion Overshown became the 10th member of Texas’ 2018 recruiting class.