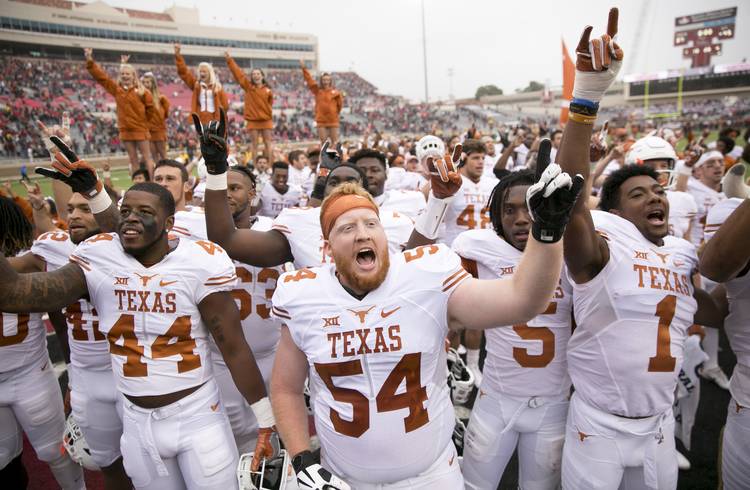 It’s summertime on the University of Texas campus, which means the Longhorns have added a few new freshmen to the mix of players staying on the 40 Acres.

There are still a few months until Texas gets to practice for real, but it’s never too early to start bonding as a team. What better way to do that than with a “family” kickball game?’

That’s exactly what the Longhorns did recently at UFCU Disch-Falk Stadium, and you can catch some of the highlights in a video released by the athletic department on Twitter. It looks like they had a blast.

Sure, all the talk of “family” from Tom Herman and his staff can feel played out at times, but videos like this make the bond between teammates feel very real.