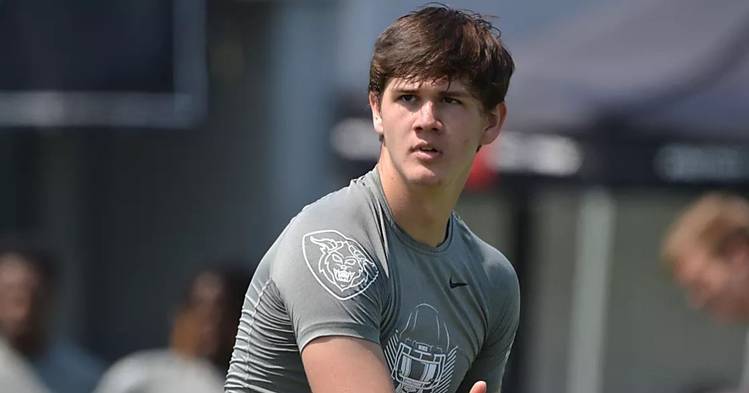 It is never too early to build a recruiting class. Texas A&M sent a message to the state of Texas by earning the commitment of 2019 quarterback Grant Gunnell. The four-star prospect from St. Pius X in Houston is arguably the top quarterback in Texas for the 2019 cycle.

Gunnell is ranked No. 54 nationally and as the No. 2 pro-style quarterback in the country by 247Sports. The 6-6, 212-pound four-star already held 32 offers, though Texas was not one of those schools.