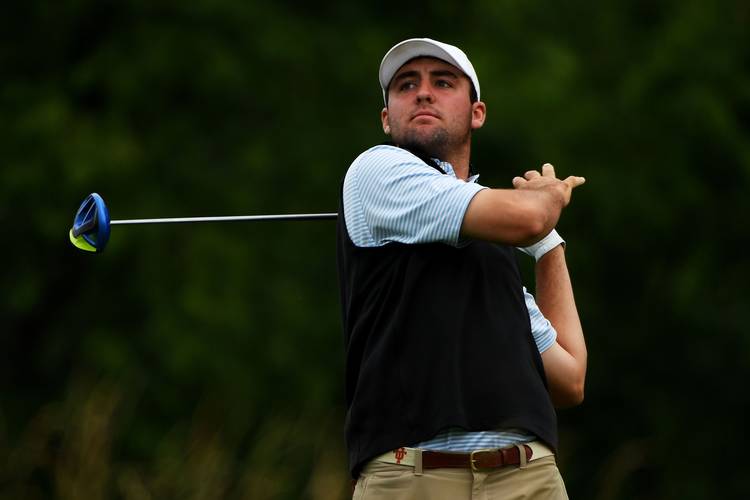 After a third-place finish at the NCAA tournament last month, junior golfer Scottie Scheffler will play in this month’s U.S. Open via sectional qualifying in Columbus, Ohio Tuesday morning.

Scheffler carded a two-round 136 and made a birdie on the fourth playoff hole to become one of 14 golfers from the Ohio sectional to go on to the U.S. Open, per a press release. Golf’s second major of 2017 will be played at Erin Hills golf club in Erin, Wisc. starting June 15.

It is the second consecutive year Scheffler will play in the event. Last year he carded a two-round +7 score of 147 (69-78) and failed to make the cuts. Other former Longhorns currently in the 2017 field include Brandon Stone, Jordan Spieth and Jhonattan Vegas. Spieth won the 2015 Open.