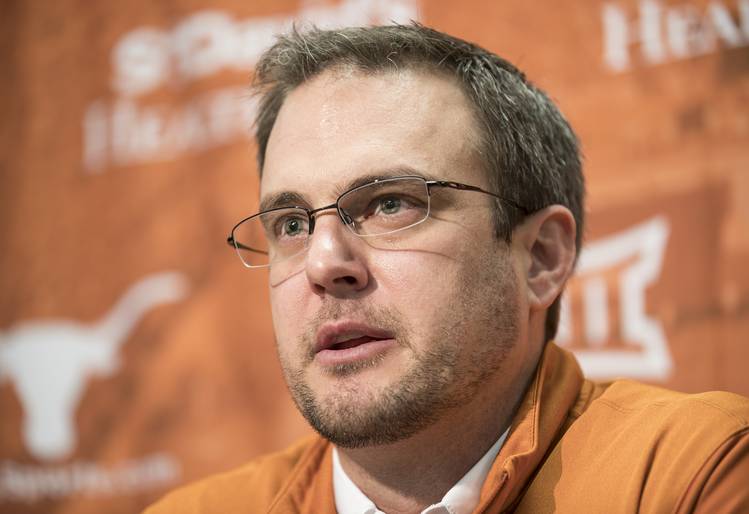 We’ve all been there, college football fans.

It’s a beautiful summer day, and you’re counting down the days to kickoff. You’ve had the Longhorns’ schedule marked on your calendar for months.

What’s this in the mail? A wedding invitation! You can’t wait to celebrate your friends’ important – wait, what’s the date printed on the invite? A Saturday in September? Oh.

One Longhorns fan decided to go straight to the source – coach Tom Herman – to make sure his buddy could make the Texas-USC game. And Herman delivered:

This is so cool. Thanks for taking the time to help out a fan in need, @CoachTomHerman. pic.twitter.com/9ry0uf3RdV

No word yet on Amy’s reaction to Herman’s excuse note, but we have a feeling the football coach’s inbox is going to be flooded with similar requests once word gets out. 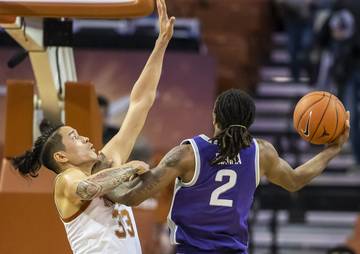 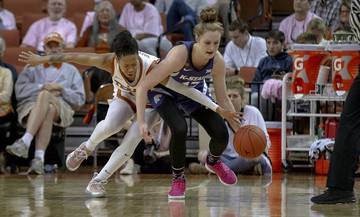 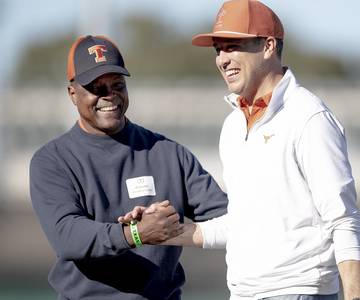 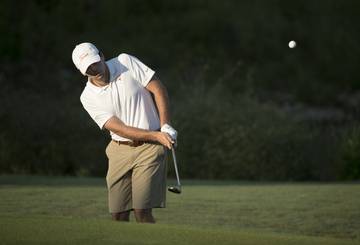