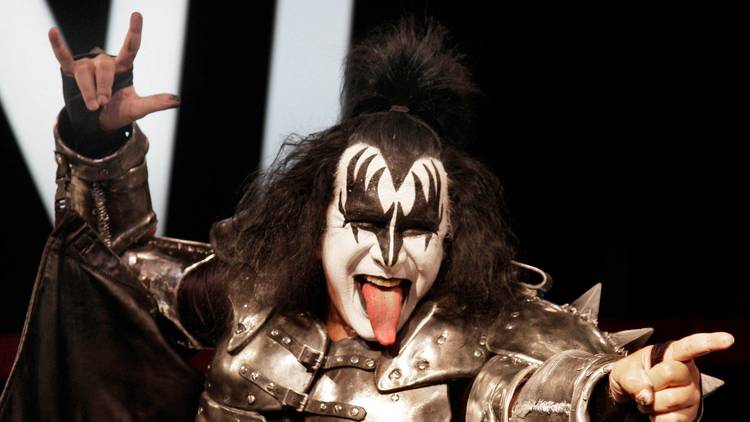 Fear not, Longhorns Nation. Gene Simmons has withdrawn his application to trademark the “Rock On” hand gesture.

According to Forbes, the KISS frontman has decided to not go through with trademarking his version of the hand gesture, which includes a perpendicular thumb instead of a thumb firmly folded over the palm, almost two weeks after its initial filing.

As we previously mentioned, it would have been incredibly hard for Simmons to trademark the hand gesture in the first place, given that the sign has been used on everything from Beatles album covers to American Sign Language. Forbes’ intellectual property writer Ronald Abrams notes that “hand gestures in and of themselves cannot function as trademarks, and even if they could, there would be no practical way to enforce the trademark against others.”

So, keep on’ Hooking ’em, Longhorns fans. Looks like Dr. Love isn’t taking your hand symbol away from you any time soon.