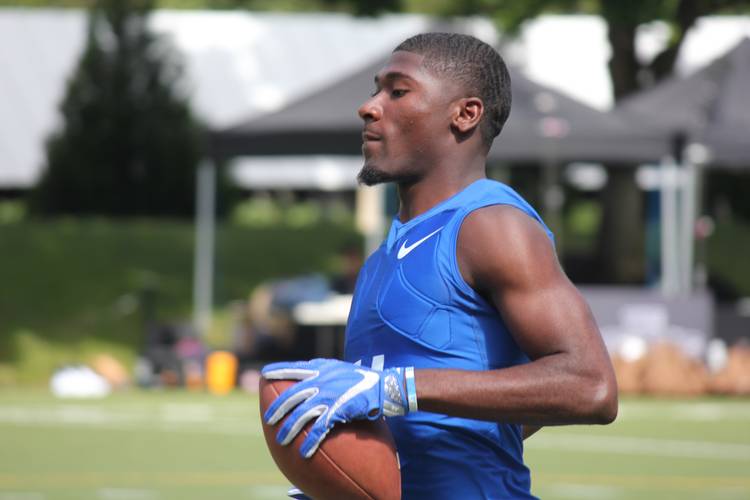 Woodard held 31 offers from around the country. Texas was considered his favorite throughout his recruitment and his preference of Texas was made clear when he set up a July 21 visit to Texas, a week after his announced commitment date.

“Texas is doing a great job recruiting me and showing me how I will fit into the offense,” said Woodard at The Opening Final in Oregon early in July. “Coach (Tom) Herman is going to turn it around at Texas like he did at Houston.”

He’s one of three Houston Lamar prospects in the 2018 class to hold a Texas offer with the Longhorns still hoping for pledges from cornerbacks D’Shawn Jamison and Anthony Cook. Woodard is the No. 77 prospect in the nation and the No. 14 overall wide receiver prospect in the country, per 247Sports Composite rankings.