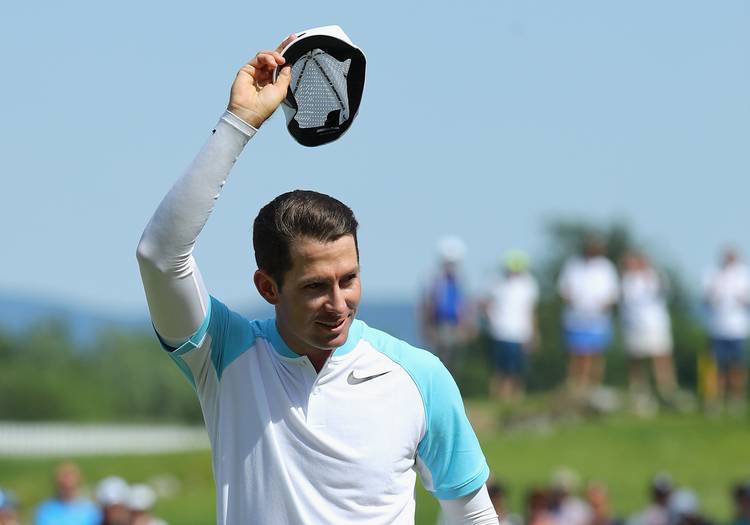 Four former Texas Longhorns men’s golfers are set to tee off at The Open Championship in Southport, England Thursday.

Jordan Spieth, Jhonattan Vegas, Brandon Stone and Dylan Frittelli are at the Royal Birkdale Golf Club, ready to represent the Longhorns at the British Open major.

Spieth, who was at Texas in 2012, is coming off a win at the Travelers Championship last month, in which he holed out from 60 feet to take the playoff win.

Frittelli, who is making his first major tournament appearance, earned his first European Tour victory last month at the Lyoness Open in Austria. He played for the Longhorns from 2009-2012.

Vegas, a Longhorn from 2004-2007, has two career PGA Tour wins and is making his British Open debut.

Brandon Stone played for UT in 2013 and the South African has two European Tour wins to his credit.

The American-Statesman’s Top 25 countdown: No. 11 Auburn