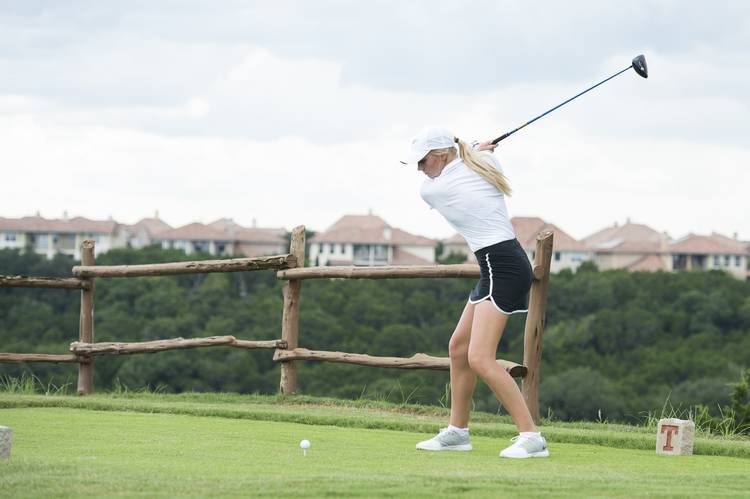 The Longhorns will attend the Dick McGuire Invitational in Albuquerque, N.M. to open the season on Monday, Sept. 11.

Following that, Texas will travel to Norman, Okla. to compete in the Schooner Invitational beginning on Sept. 23.

After competing at the Annika Intercollegiate in Eden Prairie, Minn., the Longhorns will host the Betsy Rawls Invitational beginning Sunday Oct. 9.

The fall season ends at the Cabo Intercollegiate in Cabo, Mexico on Nov. 3.

The spring season opens with the Northrup Grumman Intercollegiate in Los Angeles, Calif. The tournament begins on Feb. 11.

The Big 12 Championships will begin on April 20 at the Dallas Athletic Club before UT hosts the NCAA Regional Championship from May 7-9. The NCAA Championships begin on May 18 in Stillwater, Okla.

Four former Longhorns set to tee off at The Open Championship