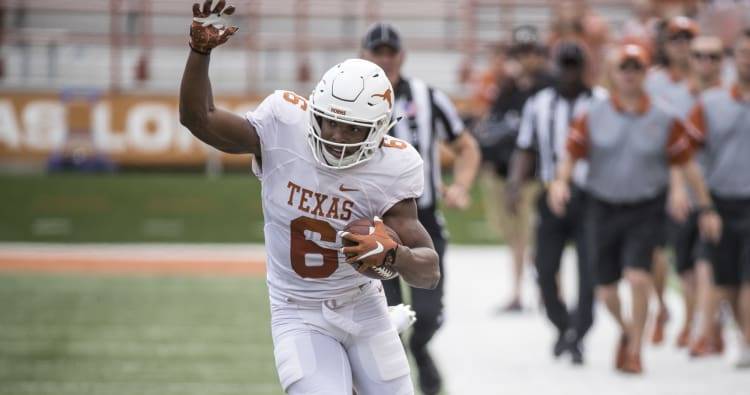 Let’s use Texas’ roster, history and scouting reports to countdown to the start of the 2017 football season. Today, we are only six days away from Texas’ home game against Maryland.