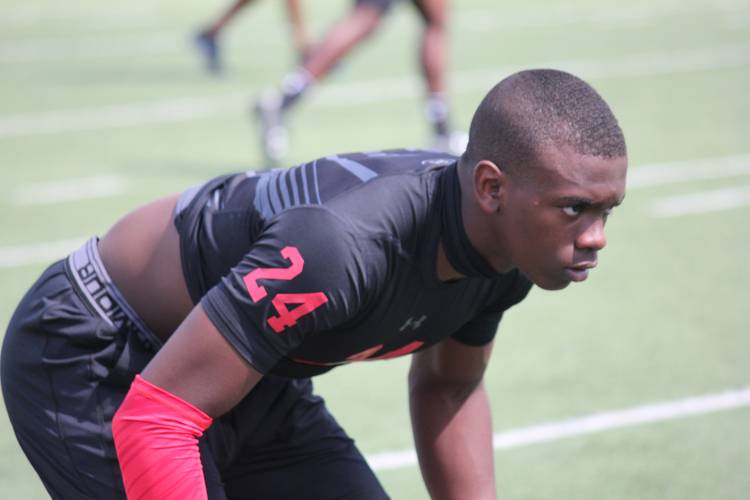 The No. 1 ranked player in Texas announced on Twitter he’ll play in Texas’ premier all-star game. Houston Lamar cornerback, Anthony Cook, is the top-rated player in the Fabulous 55 and is the top priority in the 2018 class for the Longhorns and head coach Tom Herman. He’ll play in the Army All-American Bowl.

Texas made the cut for the 6-foot-1, 168-pound five-star prospect. Cook holds 35 offers and is ranked the No. 9 overall prospect in the nation, per 247Sports Composite. His teammates, D’Shawn Jamison and Al’Vonte Woodard, also hold Texas offers.

Another Lamar product, running back Ta’Zhawn Henry, recently listed Texas in his final 12, but is yet to receive an offer from the Longhorns. All four players have discussed attending the same university, but each says they’ll decide based on what is ultimately best for the individual.