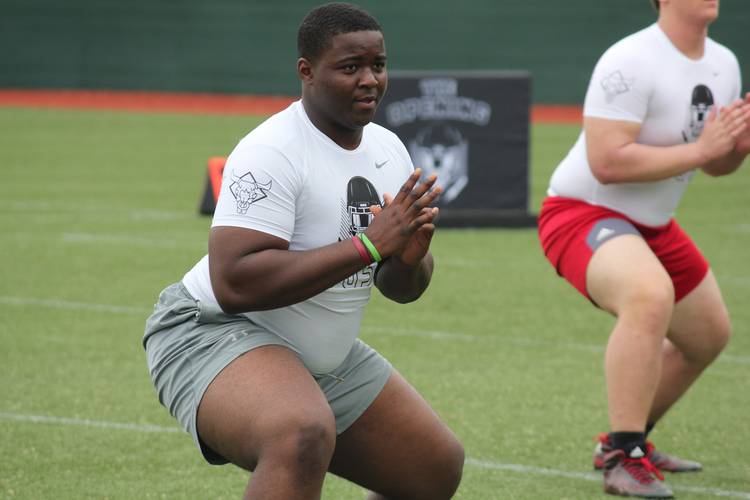 Texas A&M added bulk to its 2018 recruiting class when Fort Bend Marshall offensive lineman Barton Clement committed to Kevin Sumlin and the Aggies. Clement is ranked No. 8 in the Fabulous 55 and a four-star recruit ranked as the No. 251 overall in the nation, per 247Sports.

Clement held 14 offers, including Texas. Clement is a 6-foot-2, 301-pound offensive guard who can play center in college. Clement is a dominant run blocker and strong at the point of attack. He’ll need to improve on the pass rush before he’s ready to start in the SEC.

Clement is Texas A&M 12th commitment in the 2018 class. Sumlin’s current class ranks No. 9 in the nation.

Texas ex Stubbs making most of home with Express