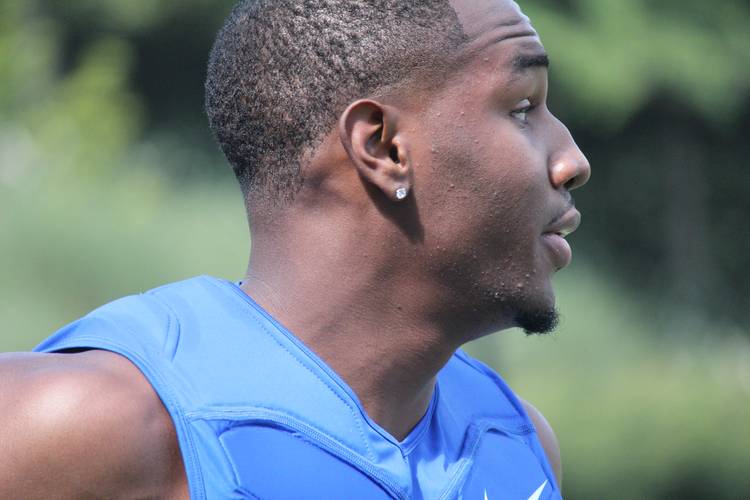 Texas added a potential all-conference talent when four-star wide Brennan Eagles committed to the Longhorns over offers from programs like Florida, Ohio State, Alabama, LSU and others. Eagles, who is the No. 12 ranked player in the Fabulous 55, will also compete in the 2018 U.S. Army All-American Bowl.

Eagles became Texas’ 14th member of the 2018 recruiting class and its third wide receiver, joining Rondale Moore and Al’Vonte Woodard. Eagles continues the run of Houston-area commits for the Longhorns in the summer.

Eagles is a traditional wide receiver who will play on the outside. He’s physically mature for his age and can out-muscle most prep cornerbacks. Eagles participated at The Opening Final in Oregon and is ranked as the No.5 wide receiver in the country and the No. 29 overall prospect in the 2018 class, per 247Sports Composite.

He was a star performer at The Opening regional and Under Armour All-America Camp Series after catching 55 passes for 1,069 yards and 10 touchdowns as a junior. Eagles, Jalen Preston and Woodard all have an argument for best wide receiver prospect in Texas, but Eagles might have the most physical upside.

Top opponents for Texas in 2017, No. 40: Baylor RB Terence Williams