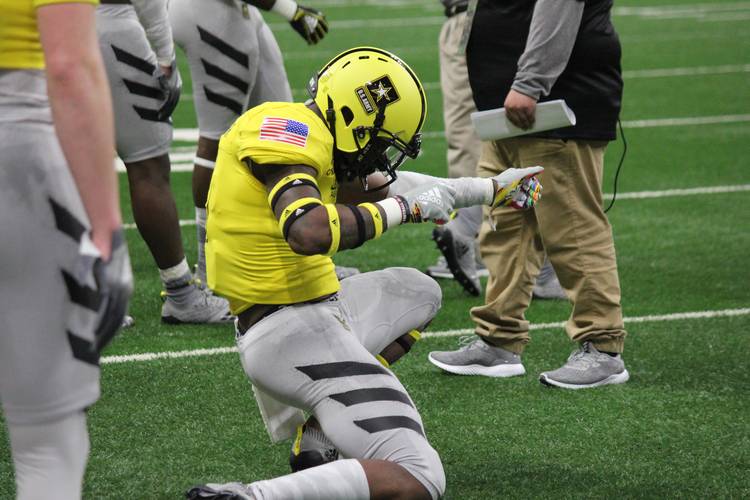 Jimbo Fisher is wasting no time making an impact on the recruiting trail. The new Texas A&M head coach added 5-star 2019 safety Brian Williams last week to jump-start his next recruiting class. Monday afternoon, he added a safety who can help in his first season with the pledge of Cypress Springs 4-star Leon O’Neal.

The Fabulous 55 member was committed to Texas A&M before the firing of Kevin Sumlin. The hard-hitting prospect seriously considered Clemson and Oklahoma before falling back on his commitment to Texas A&M after getting to know Fisher.

O’Neal is the 15th commitment for Texas A&M in the 2018 class. He is now the top-rated member of a class that was ranked 35th in the nation before his pledge. O’Neal can sign with Texas A&M on Wednesday during national signing day.