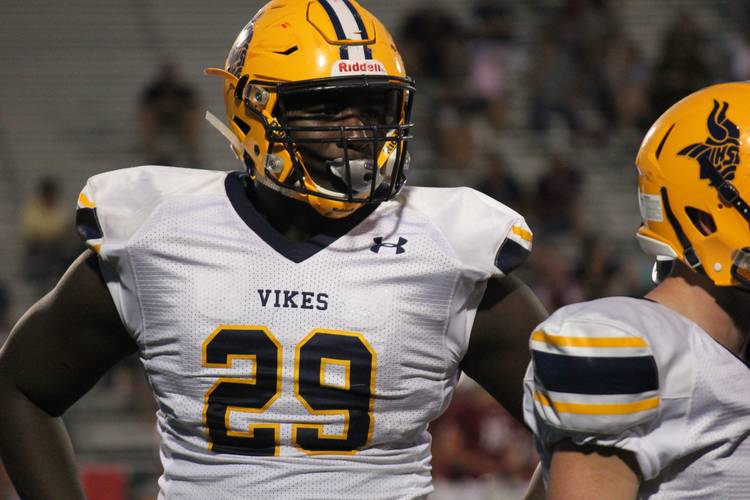 Texas A&M head football coach Jimbo Fisher is wasting no time making an impact on the recruiting trail. He landed 2019 5-star safety Brian Williams last weekend to give him a building piece for next cycle. This weekend, Fisher proved his not laying down in the 2018 class on national signing day by flipping a Fabulous 55 member from Alabama.

An unofficial visit to Texas A&M on the last weekend before national signing day was enough for Fisher to bring Brown back into the fold. Brown is the No. 14-ranked player on the final 2018 Fabulous 55.