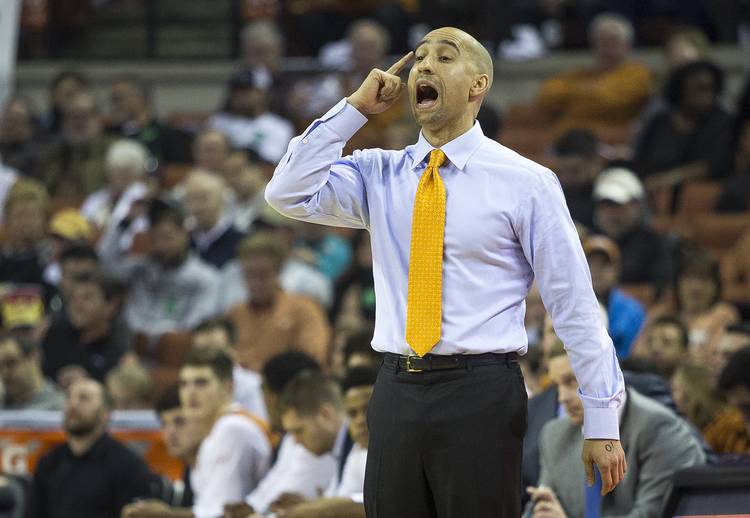 Kirk and Ced discuss how the Philadelphia Eagles can beat New England in the Super Bowl and examine the Kawhi Leonard saga in San Antonio.