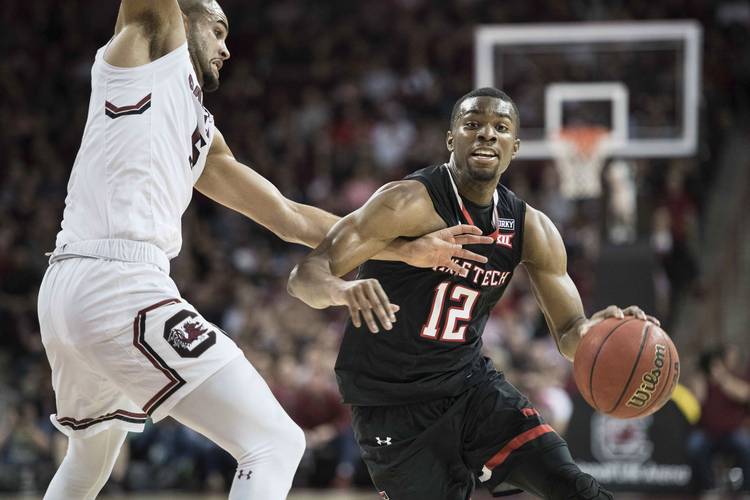 About the series: Texas leads the all-time series 86-56. The Longhorns won the previous matchup 67-58 over the eighth-ranked Red Raiders on Jan. 17 in Austin. Kerwin Roach II had a game-high 20 points and Mo Bamba scored 15 more as the Horns shot 51.1 percent. Tech was 7 for 27 from 3-point range.

About the Longhorns: Despite some close calls, Texas has won 24 of the last 28 games against Tech. The Longhorns are 41-7 against the Red Raiders since the formation of the Big 12. … Mo Bamba is just four blocks shy of tying the UT season record of 92, currently held by Chris Owens. Bamba is averaging 4.3 blocks per game. … Kerwin Roach II has become one of the team’s most dangerous scorers. The junior is averaging 16.8 points and shooting 50 percent (9 for 18) from 3-point range in the last four games. … The Horns continue to think about scoring in transition and finding quick, easy ways to score. “When offense isn’t going for us in previous games, we haven’t been as aggressive in little details like playing hard, playing aggressive,” forward Dylan Osetkowski said.

About the Red Raiders: Junior Keenan Evans continues to cement his status as one of the best Red Raiders in recent years. Evans was named the Big 12 player of the week for the third time this season on Monday. Andre Emmett (2003-04) is the only other Tech player to win that award three times in the same season. Evans scored 31 points, his second-highest career total, in Saturday’s win over South Carolina. … Having won 17 of its first 21 games, Tech has tied the second-best start in school history. … Since UT and Tech last met, Raiders coach Chris Beard suffered a torn ACL during the Iowa State game on Jan. 20. He will not have surgery until after the season.