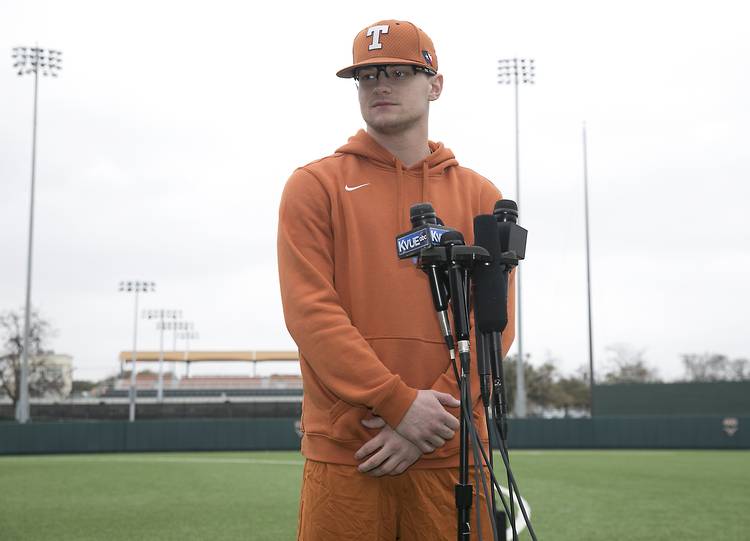 Austin Todd hit a walk-off home run to lift Texas to a 5-3 win over Louisiana-Lafayette at UFCU Disch-Falk Field on Saturday.

Kody Clemens’ second RBI of the game gave Texas a 2-1 lead in the fifth inning, but the Ragin’ Cajuns scored twice in the ninth inning’s top half. Masen Hibbeler, however, countered with a game-tying single in the bottom of the ninth before Todd hit a two-run shot over the fence in left field.

The ninth-inning slip-up spoiled Texas junior Chase Shugart’s debut as a starting pitcher. Shugart, who began his collegiate career with 61 appearances out of UT’s bullpen, threw 83 pitches over 6.2 innings. He allowed only three hits and an unearned run.

Read more: Chase Shugart finds a new role as Texas looks for another strong showing on the mound

A stellar first career start for @cshug2 as he exits with the bases empty and two down here in the 7th. 🔥 pic.twitter.com/Dk5BVOT54g

Texas (2-0) and Louisiana-Lafayette (0-2) will wrap up their three-game series at 1 p.m. on Sunday. Texas opened its year with a 3-0 shutout of the Ragin’ Cajuns on Friday.