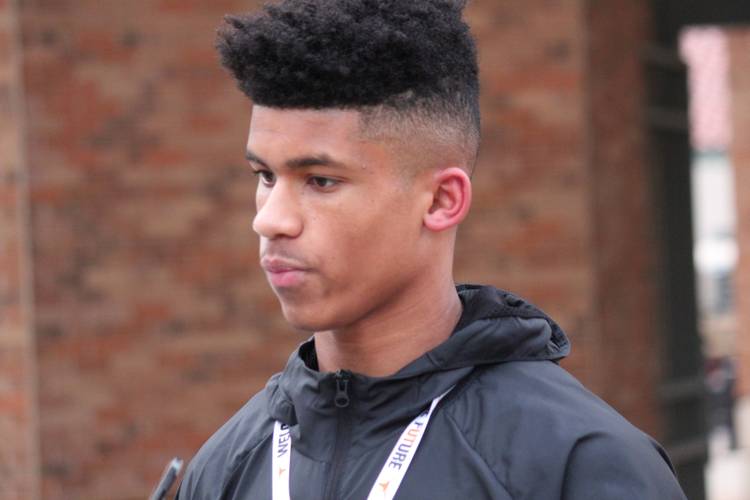 Marcus Banks named Texas in his top-8 list on Sunday via Twitter. The 6-foot cornerback from Spring DeKaney listed the Longhorns aside LSU, Stanford, Texas A&M and others. Banks is the No. 12-ranked player on the Fabulous 55 and recently took in a junior day at Texas.

Texas signed Banks’ teammate Malcolm Epps in the 2018 recruiting class. Despite listing eight schools, most feel Banks is down to Texas and LSU. Banks holds 19 offers. The 4-star is the No. 355-ranked overall prospect in the nation and the No. 31-ranked cornerback in the country, per 247Sports Composite.