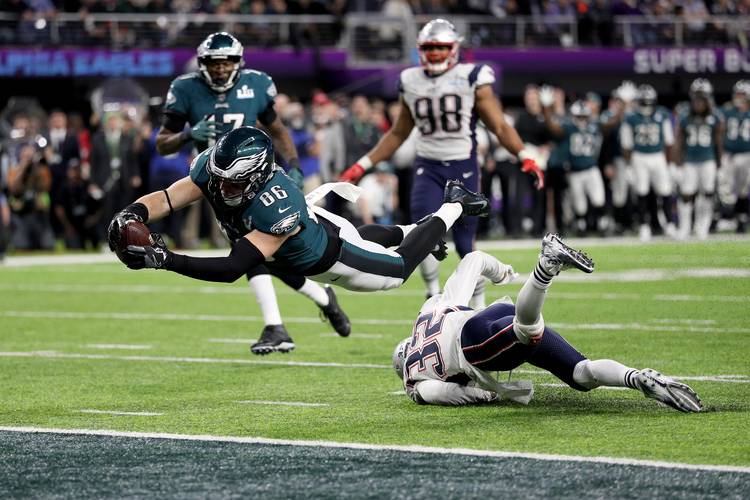 Will Connor Williams become an Eagle? Will Malik Jefferson become a Cowboy?

All of the aforementioned mock drafts have penciled Williams in as a first-round pick. Brooks and Easterling, though, have Williams falling to the end of the first round. The 31st and 32nd picks, of course, is where the Super Bowl participants reside.

Brooks thinks the 6-6, 315-pound Williams would be the perfect replacement for left tackle Nate Solder, who recently signed with the New York Giants. Easterling sent Williams to the Eagles to initially study under veteran Jason Peters.

A selection of Williams would bring Philadelphia’s Longhorn quota back to two since the team traded receiver Marcus Johnson earlier this month. (Jordan Hicks will be a fourth-year linebacker for the Eagles this upcoming season). Defensive tackle Malcom Brown is the only Longhorn on New England’s roster.