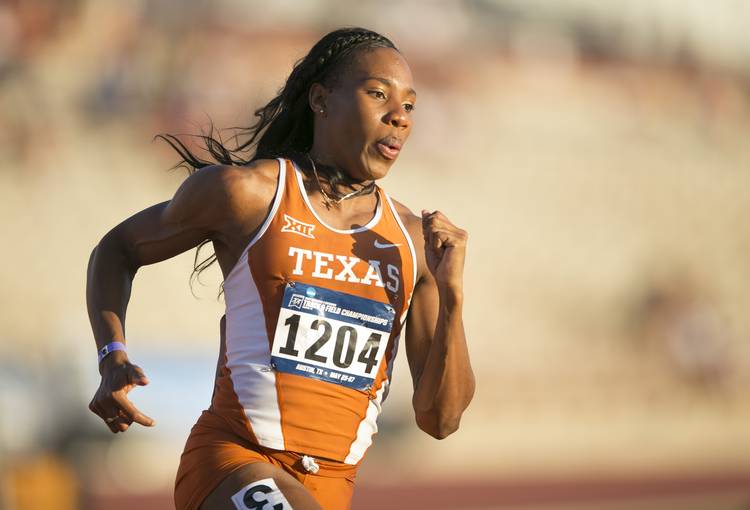 On Monday, Texas recognized athletic achievements from the past year at its annual awards show for the women in its athletic department.

This past spring, Gordon capped her UT career with a gold medal in the 400-meter dash at the 2017 NCAA outdoor meet. Schubert set a school record when she averaged 72.49 strokes per round during her junior year. In August, she then became the third Longhorn to win the U.S. Women’s Amateur.

Texas named its rowing team as its Team of the Year. Below is a list of Monday’s award winners. Honorees were recognized for work done during the spring and fall of 2017 and this past winter:

Already known for his glove, Texas shortstop David Hamilton sprints back onto the national radar