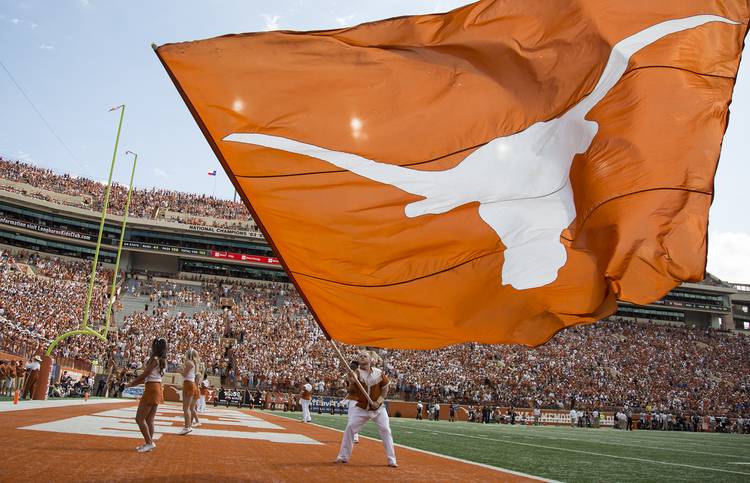 An ex-Longhorn has found a new home.

Defensive lineman Chris Daniels announced on Saturday that he has verbally committed to play football at Minnesota. Daniels will join the Golden Gophers in 2019. This fall, he will play at Copiah-Lincoln Community College in Mississippi.

According to 247Sports, the 6-3, 315-pound Daniels also received a scholarship offer from Missouri.

Daniels was a four-star prospect out of Euless when he signed with Texas in 2016. Daniels never played a down at Texas. After redshirting for the Longhorns in 2016, he left the program a month into the 2017 season.

Charlie Strong’s final recruiting haul at Texas was ranked seventh nationally. Seven of the 28 signees in the Class of 2016 are no longer at Texas, however.