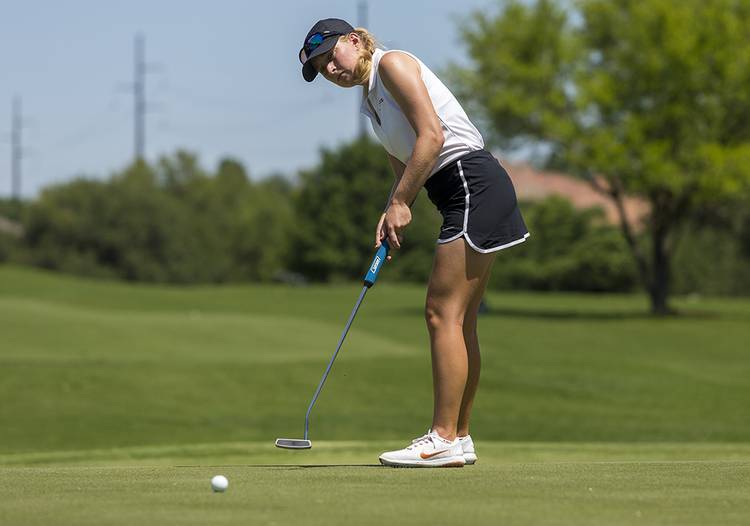 Freshman golfer Kaitlyn Papp is a finalist for the PING Women’s Golf Coaches Association’s national freshman of the year award, it was announced Wednesday.

Papp is one of three players under consideration for the award. Emilia Migliaccio of Wake Forest and Patty Tavatanakit of UCLA are also in contention.

The winner will be announced after the medal round play at the NCAA Championship.

Papp is the first Longhorn to earn the title of Big 12 player of the year and Big 12 freshman of the year in the same season. She’s second on the team in stroke average at 71.82. That is better than the current school record of 72.49.

Papp has two tournament wins this season and has finishted in the top-5 eight times.