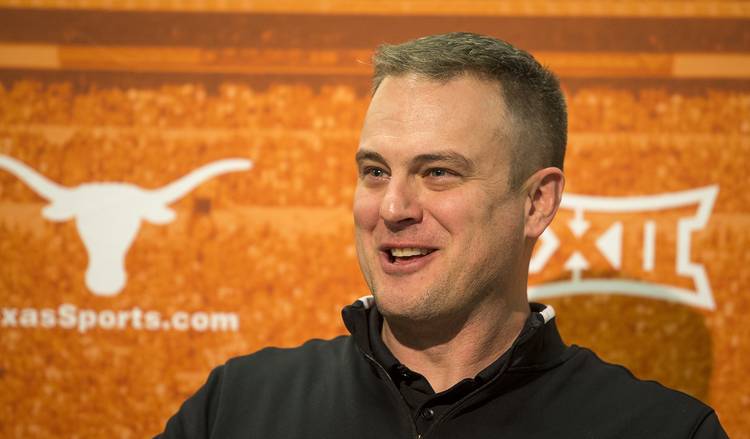 The Longhorns lost out, at least at the moment, on the state’s top interior defensive linemen when Converse Judson’s DeMarvin Leal pledged to Texas A&M. Texas hopes it can land a big defensive tackle in the 2019 class and Tom Herman cast his net wide to Hawaii for five-star specimen Faatui Tuitele. The 6-foot-4, 300-pound defensive tackle announced Monday on Twitter that his final five are Texas, Alabama, Clemson, Ohio State and Washington.

The Longhorns are yet to gain a commitment from an interior defensive linemen in the 2019 class. Tuitele is one of only three to hold an offer from Texas, along with Leal and Louisiana native Ishmael Sopsher. Alabama is considered the favorite for Tuitele. Leal and Sospher are still hearing from the Longhorns.

Editor’s note: The original version of the story was edited to correct which school is the favorite for Tuitele.