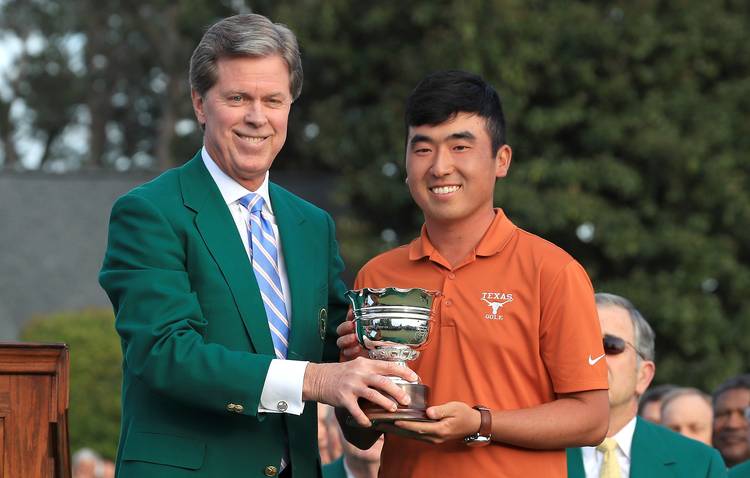 Texas senior golfer Doug Ghim is a finalist for the Jack Nicklaus Player of the Year Award. Ghim is one of five finalists in the running to pick up the hardware.

Jack Nicklaus will present the award on May 31 during the final round of the Memorial Tournament at Muirfield Village Golf Club in Dublin, Ohio.

Ghim already earned the Ben Hogan award Monday for the body of work in his senior season.  He won three tournaments, including the NCAA regional. He has seven top-10 finishes and finished as the low amateur at The Masters.

Ghim will play in his final collegiate event at the NCAA championship in Stillwater, Okla. beginning Friday.