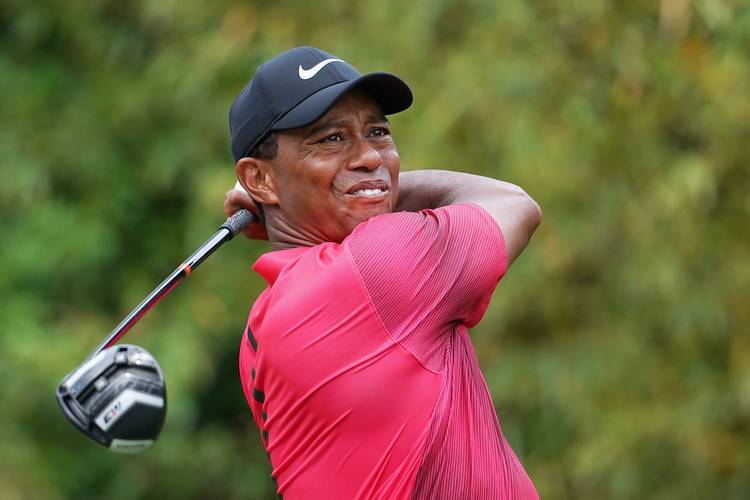 Tiger Woods of the United States plays his shot from the 11th tee during the final round of THE PLAYERS Championship on the Stadium Course at TPC Sawgrass on May 13, 2018 in Ponte Vedra Beach, Florida. (Photo by Richard Heathcote/Getty Images)

In Episode 99 of the On Second Thought podcast, acclaimed author/TV correspondent Armen Keteyian calls in to give some insight on his revealing book on Tiger Woods, co-authored with Jeff Benedict. Keteyian talks about the genesis of the project and gives us a peek behind the curtain at one of the most complicated athletes in sports history.