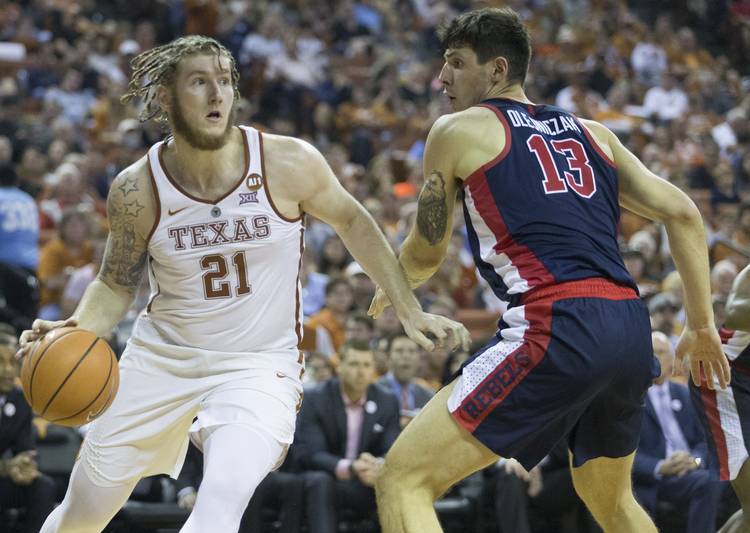 The Longhorns are going back to the Peach State in 2019.

Texas is 3-2 in the series of games against the SEC, and Shaka Smart is 2-1 with wins over the Rebels and Vanderbilt.

Last season the SEC won the challenge after the Big 12 won the first three editions.

The other matchups include: